On April 20th, we held our April Advantage Lunch at Edgewood Country Club. (If you’re not familiar with the Advantage Lunch, learn about it at advantagelunch.com) In addition to the pictures below, be sure to check out the Facebook photo album!

The topic this month was “Put an end to the malware security compromise!” where we focused on Dell’s Security Solution | Endpoint Security Suites Enterprise (ESSE). In case you didn’t make it or just want a refresher, I want to give you a recap of what we discussed.

This new suite is designed to thwart 99 percent of malware attacks, and it is the only endpoint security suite available today that delivers advanced malware prevention, flexible encryption, BIOS verification, and authentication – all managed via the same console.

ESSE encryption provides a data-centric, policy-based approach to encryption that protects your data without disrupting IT processes or end user productivity. Designed for easy deployment, end-user transparency, and hassle-free compliance, Enterprise Edition delivers a high level of protection, fills critical security gaps and allows you to manage encryption policies for multiple endpoints and operating systems - all from a single management console.

ESSE also protects against malware threats. Powered by Cylance technology, it is an entirely new type of anti-virus (AV) that uses artificial intelligence (AI) rather that signature based scanning.

How is ESSE different from traditional AV?

Traditional AV creates signatures, which are like digital fingerprints, of each new kind of malware that enters the world. When you run a program, the anti-virus first checks its signatures, and if it finds a match, it prevents the program from running.

The first problem with this approach is that it means you have to have the signature malware before you can stop it. So, if a hacker mutates a virus, then you will be vulnerable to it until your AV is updated with the new signature. This can take weeks or even months at times.

The second inherent problem with signature-based AV is that it is very CPU intensive. Every time a program tries to run, the AV has to scan and compare it to all of its signatures. That is a very demanding process.

Dell’s ESSE is an AI engine. It was developed by ingesting thousands and thousands of terabytes of malware data and allowing the computer to discover for itself what malware looks like. So rather than compare the program to signatures, the AI can identify malware based on behavior.

What all of this means is ESSE can capture zero-day threats, that means the first day they appear, without having to be updated, and it operates much, much faster.

Below is a video where Dell compares ESSE to several other popular AV solutions. Pay attention to the speed, capture rate and CPU usage of ESSE.

As a Dell Partner Direct, Advantage Technology provides ESSE as a solution to our customers and we offer aggressive pricing. Our experienced sales team can find the best, most affordable configuration for ESSE for your business or organization. With large installations, we are also capable of developing a proof of concept. For more information and to get a price quote, visit our Dell Data Protection | Endpoint Security Suite Enterprise products page. 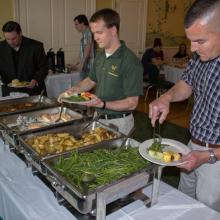 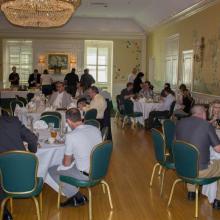 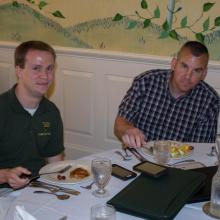 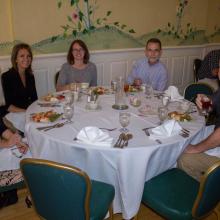 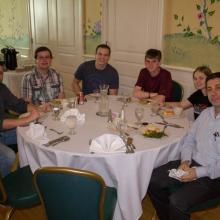 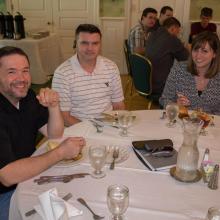 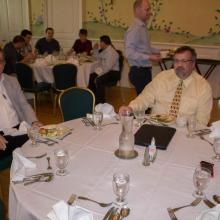 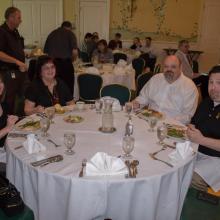 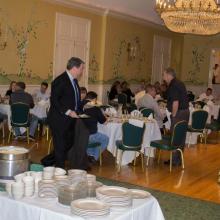 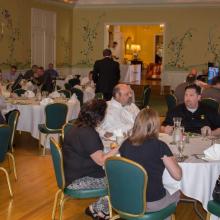 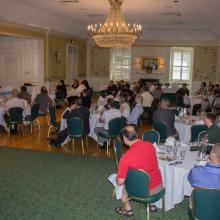 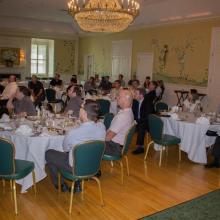