We couldn’t have picked a worse night; it was cold and pouring rain. But it had to get done.

It was all hands on deck as our network and systems administrators, project planners and systems engineers all came together for the big move. Beyond the physical move, the most important thing was that our network would look the same to the outside world, even though it had physically moved locations.

Internet access at the new data center is supplied the top three ISPs in West Virginia. The separate ISPs provide redundancy and load balancing. Each ISP enters underground via different penetrations points to ensure access in the event of natural disaster or vandalism. So making the new network appear the same in the new location is an incredibly complex feat.

Outside of the rain, the physical move was not that difficult. Due to modern servers, storage area networks, faster switches, and virtualization our data center has been consolidated to a very small physical size. While only taking up half the rack, our data center hosts over 40 servers!

This gives us plenty of room to host other servers in our data center, which is a smart decision for businesses to make because the server room itself is all concrete construction; floors, walls and ceiling. It is cooled with redundant cooling systems. Being located on the second floor of the building, the threat of flooding is eliminated. VESDA early detection and Siemens Sinorix 227 fire suppression is employed to mitigate any fire damage. VESDA detects electronic problems before they escalate or turn into a fire while Sinorix 227 fire suppression extinguishes fire in the worst case scenario.

Thanks to our incredibly skilled crew, good prep and planning, we were back online by 4am. 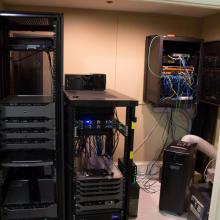 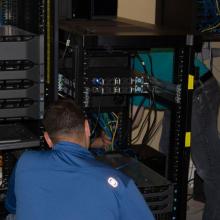 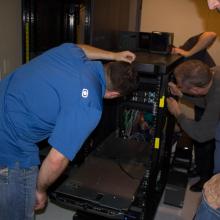 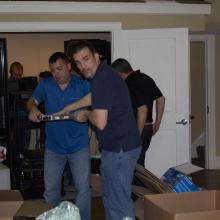 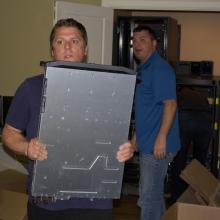 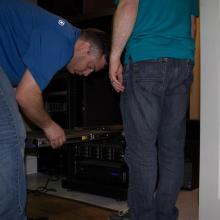 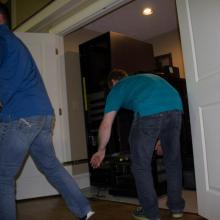 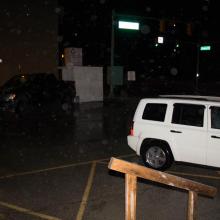 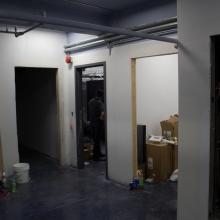 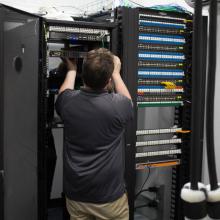 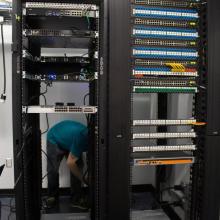 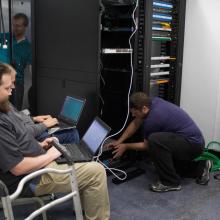 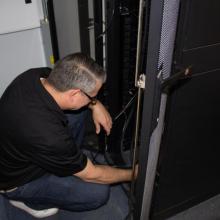 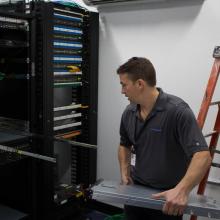 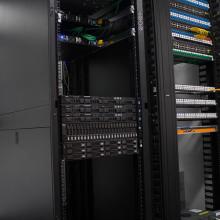 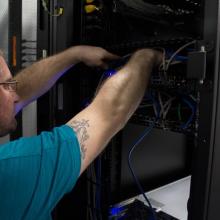 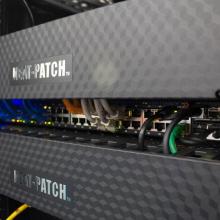 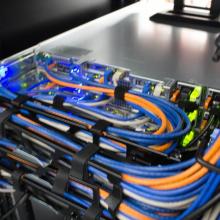 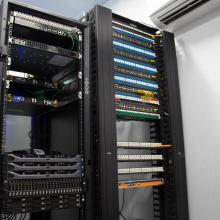 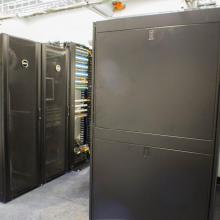 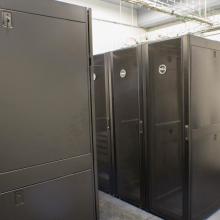