The National Cyber Summit took place in early June in Huntsville, Ala. The annual event attracts commercial and defense companies as well as healthcare, automotive and energy industries and academia. It was sponsored by Information Systems Security Association.

Randy Ross and Rob Dixon from Advantage Technology were on hand to learn and to network with other providers.

“It was geared toward defense contractors,” said Ross, an account executive. “It was an opportunity to meet other people in the industry.”

Dixon said it was a unique experience.

“When you go to these conferences, you usually go into the hall and see product vendors,” said Dixon, who is Advantage Technology’s Director of Information Security Services. “You see the latest and greatest products. But at this one, there were fewer than 10 product vendors. It was people talking about services to provide. It was folks just like us.

“Classified briefs were even part of the conference, if you were cleared.”

Ross said their goal was to learn more about the people and rigorous standards required by government agencies.

“A lot of it was building relationships,” he said.

Dixon said Advantage Technology already has an advantage over its regional competitors.

“We’re the first one to hire experienced security professionals and to have a dedicated department for that,” he said.

Ross said the next thing he wants to see is a Charleston-area chapter of ISSA started.

“The only chapter in West Virginia right now is in Martinsburg,” he said. “By developing one here, it will be a way of gathering and teaming with other system security professionals.

“In the last 10-12 years, the United States government has spent $100 billion on cybersecurity. It’s a massive undertaking, a massive effort. With anything of this nature, it’s a developing market. The rules are developing in the government. And that goes for contractors that have to meet these standards.”

“The contractors and subcontractors have to comply with the same stringent regulations as the governments do,” he said. “It doesn’t matter if there are 2 or 1,000 employees, you still have to meet these same requirements.”

Randy and Rob already had extensive knowledge of HIPAA and PCI compliance along with other private sector cyber security services. The National Cyber Summit added a lot of context for what they will need to work on moving forward in order to meet the government’s demanding security needs. 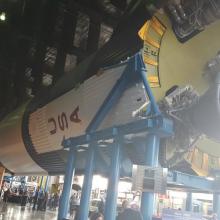 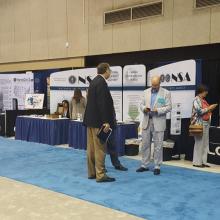 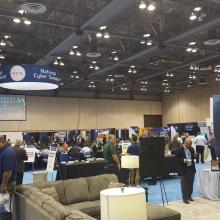 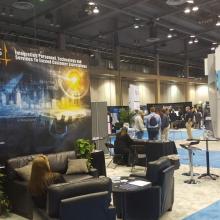 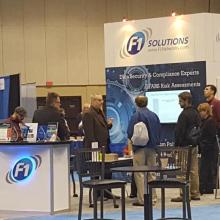 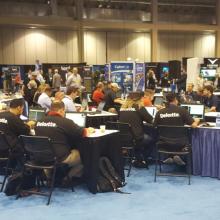