With Halloween coming up, I thought I would poll the Advantage Technology staff and come up with a list of horror movies recommendations. The recommendations came in three forms; new movies, old movies and fun movies. So, depending on what kind of mood you’re in, pop some popcorn, turn out the lights and fire up your favorite streaming service because here are Advantage Technology staff’s recommended horror movies.

Probably the best horror movie in the last 15 years. Don’t watch it alone.

“Six years after the violent death of her husband, Amelia (Essie Davis) is at a loss. She struggles to discipline her 'out of control' 6 year-old, Samuel (Noah Wiseman), a son she finds impossible to love. Samuel's dreams are plagued by a monster he believes is coming to kill them both. When a disturbing storybook called 'The Babadook' turns up at their house, Samuel is convinced that the Babadook is the creature he's been dreaming about. His hallucinations spiral out of control, he becomes more unpredictable and violent. Amelia, genuinely frightened by her son's behaviour, is forced to medicate him. But when Amelia begins to see glimpses of a sinister presence all around her, it slowly dawns on her that the thing Samuel has been warning her about may be real.”

"Before there was Amityville, there was Harrisville. "The Conjuring" tells the true story of Ed and Lorraine Warren (Patrick Wilson, Vera Farmiga), world renowned paranormal investigators, who were called to help a family terrorized by a dark presence in a secluded farmhouse. Forced to confront a powerful demonic entity, the Warrens find themselves caught in the most horrifying case of their lives."

The film the reignited the zombie genre.

"After breaking into a primate research facility, a group of animal rights activists discover caged chimps chained up before banks of screens displaying horrifying, violent images. Ignoring the warnings of the terrified researcher who maintains that the chimps are infected, they begin to free the animals and are immediately subjected to a bloody attack from the enraged creatures. Twenty-eight days later, Cycle courier Jim awakes from a coma in the deserted intensive care unit of a London hospital. He wanders out into a church where he finds dead bodies piled in heaps on the chapel floor. A sudden explosion from a makeshift bomb heralds the arrival of fellow "survivors" Selina and Mark. They take Jim to safety and explain to him that this infection is transmitted by blood and overwhelms the infected victim with a murderous rage within seconds. Britain has been overrun, and they have no way of knowing if it has spread worldwide. Their only hope of survival may lie in the hands of a Manchester group of soldiers, as they claim to have the "answer" to infection and invite any survivors to join them at their blockade. Faced with no practical alternative, the group sets out northwards, unaware that the worst is yet to come."

This one seemed to be on everyone’s list. If you’ve never seen it, it’s a must watch, but keep the lights on.

“Novelist William Peter Blatty based his best-seller on the last known Catholic-sanctioned exorcism in the United States. Blatty transformed the little boy in the 1949 incident into a little girl named Regan, played by 14-year-old Linda Blair. Suddenly prone to fits and bizarre behavior, Regan proves quite a handful for her actress-mother, Chris MacNeil (played by Ellen Burstyn, although Blatty reportedly based the character on his next-door neighbor Shirley MacLaine). When Regan gets completely out of hand, Chris calls in young priest Father Karras (Jason Miller), who becomes convinced that the girl is possessed by the Devil and that they must call in an exorcist: namely, Father Merrin (Max von Sydow). His foe proves to be no run-of-the-mill demon, and both the priest and the girl suffer numerous horrors during their struggles. The Exorcist received a theatrical rerelease in 2000, in a special edition that added 11 minutes of footage trimmed from the film's original release and digitally enhanced Chris Newman's Oscar-winning sound work.”

See how the Zombie craze got started with George A. Romero's classic film.

"A group of people hide from bloodthirsty zombies in a farmhouse."

"The story begins as an innocuous romantic triangle involving wealthy, spoiled Melanie Daniels (Tippi Hedren), handsome Mitch Brenner (Rod Taylor), and schoolteacher Annie Hayworth (Suzanne Pleshette). The human story begins in a San Francisco pet shop and culminates at the home of Mitch's mother (Jessica Tandy) at Bodega Bay, where the characters' sense of security is slowly eroded by the curious behavior of the birds in the area. At first, it's no more than a sea gull swooping down and pecking at Melanie's head. Things take a truly ugly turn when hundreds of birds converge on a children's party. There is never an explanation as to why the birds have run amok, but once the onslaught begins, there's virtually no letup."

This series might have scared you as a kid, but today watch it just for laughs.

"One of the longest-running horror film series began with this gory shocker from director Sean S. Cunningham, who had previously produced Wes Craven's classic Last House on the Left. Entrepreneur Steve Christie (Peter Brouwer) re-opens Camp Crystal Lake after many years during which it has been cursed by murders and bad luck. The young and nubile counselors all begin to die extremely bloody deaths at the hands of an unseen killer during a rainstorm which isolates the camp. A woman is chopped in the face with an axe, another has her throat sliced in amazingly gruesome fashion, a male counselor (Harry Crosby) is pinned to a door with arrows, and a young Kevin Bacon has an arrow shoved through his throat from below a bed. Victor Miller's script is not particularly impressive, but Cunningham's tense direction, and some remarkable special-effects by acclaimed makeup artist Tom Savini are enough to make it worthwhile. 1950s quiz show regular Betsy Palmer appears as the cook whose son, Jason (Ari Lehman), drowned 25 years earlier while neglected by romancing counselors. Palmer was reportedly cast because she was willing to drive her own car to and from the set. Trivia buffs should note the decapitation scene near the end, in which the female killer exhibits rather hirsute hands clutching at the air. The hands belong to Savini's assistant, Taso N. Stavrakis. Friday the 13th made nearly 40 million dollars at the box office and spawned numerous sequels."

A movie monster that truly defined the 1980's. Some pretty good scares and plenty of big hair.

"A group of teenagers are terrorized by "Freddy Krueger", an evil being from another world who gets to his victims by entering their dreams and killing them with gloves that have knife blades attached to each finger."

A film series that has no idea whether it's horror or comedy.

"This auspicious feature debut from Sam Raimi -- shot on 16mm in the woods of Tennesse for around $350,000 -- secured the young director's cult status as a creative force to be reckoned with. The nominal plot involves five vacationing college kids -- Ash (Bruce Campbell), his girlfriend Linda (Betsy Baker), and their classmates Cheryl (Ellen Sandweiss), Scott (Hal Delrich) and Shelly (Sarah York) -- making an unplanned stopover in an abandoned mountain cabin surrounded by impenetrable woods. Before settling in for the night, they come across an ancient-looking occult tome filled with dense hieroglyphics and macabre illustrations, a dagger fashioned from human bones, and a reel-to-reel tape recorder. The taped message, dictated by a professor of archaeology, describes the contents of the Sumerian "Book of the Dead," filled with incantations used to bring otherworldly demons to life, giving them license to possess the living. The message goes on to explain that those possessed by these demons can only be stopped by total bodily dismemberment." 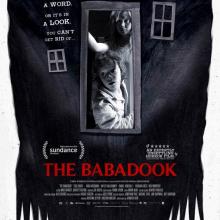 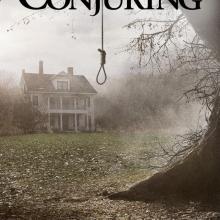 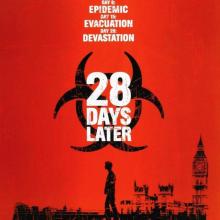 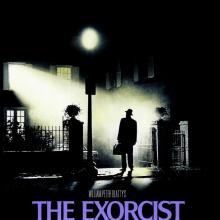 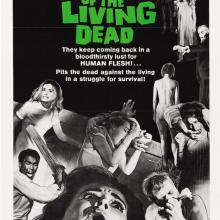 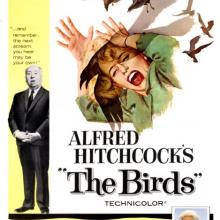 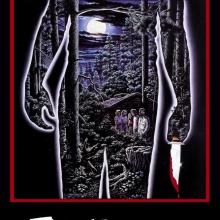 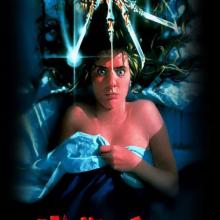 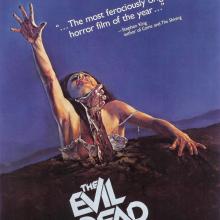