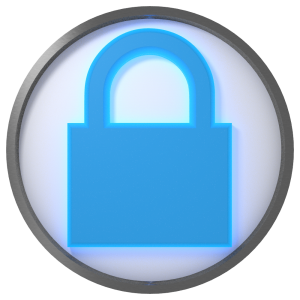 In recent years, massive data breaches have been making headlines all over the United States. From these headlines, it’s become clear that many organizations, including very large business and government agencies, do not give enough attention to network security. At Advantage Technology, we’re dedicated to addressing this problem and help both large and small business and organizations keep their data, and their client’s data, safe and secure. To that end, we have created the Information Security Risk Assessment.

A comprehensive plan is required to ensure your network security because network security is about more than hardware and software solutions. A range of activities have to be considered, policies and procedures have to be developed, and every member of your organization has to follow through.

All the latest technology won’t be enough to secure your network because having the latest firewall or anti-virus won’t protect your data if someone can physically access your computer network. Take for example the cyber attack on Target in 2013. The store’s data was accessed because the hackers broke in using stolen credentials from an HVAC subcontractor that performed maintenance at various store locations.

And just because you’re paranoid doesn’t mean they’re not out to get you. Foreign governments have been responsible for many cybercrime attacks where personal data was stolen. The most famous example of this is Sony Pictures where a foreign government stole massive quantities of data and distributed it online in 2014. This data included everything from private emails from the CEO and other executives to movies that had not been released in theaters yet.

But smaller companies are also very much at risk from everyday hackers. In 2015 Ashley Madison, a website designed to facilitate extramarital affairs, was hacked by what appears to be a single person or small group of hackers. The hackers’ sole motivation was to destroy the business by making its users’ names and personal information public. This lack of network security is one of the worst examples because it is the users of the site who had their data exposed. Regardless of your opinion of what Ashley Madison does, the company had the responsibility to keep its client’s data safe.

These are large examples of network security breaches and cybercrime, but every single day, small attacks are happening all over the United States. We can virtually guarantee that at some point, your network has been accessed by hackers and could very well have been compromised. Without adequate network security, it’s very possible you wouldn’t even know your data was stolen.

You have a responsibility to keep your client’s data safe. Whether you’re a doctor’s office with medical records, a retail store with credit card information or a law office with sensitive documents, network security should be of paramount importance to you. That is why we developed the Information Security Risk Assessment.

Passwords have been around for a long time, like, a really long time. They can be traced all the way back to ancient Rome. Which begs the question, how many cybersecurity tools should we be using that are that old? Probably none.

Believe it or not, the living dead are all around us! Things that have reached the end of their life, but just keep shambling forward. I’m not talking about human zombies, I’m talking about zombie technology.

All software and hardware has an End-of-Life when the manufacturer no longer...

Cybercrime is everywhere these days. You read about companies being hacked or watch news about identity theft being on the rise... It seems like every day there’s some new scam being perpetrated on the public! If you’re wondering how to stay safe in cyberspace, I’m going to give you an important...

CHARLESTON, WV: Join United Way and Advantage Technology as we host a Lunch and Learn session designed to help non-profits avoid an unwanted cyber-attack. The free event will take place October 11, 11:30a – 1p in the United Way of Central WV offices at 1 United Square, Charleston.  Bring a...

We have seen a recent uptick in computer networks being hacked through a common internet protocol called Remote Desktop Protocol or RDP.  This service provides a user with a graphical interface to connect to another computer over a network connection. It is most commonly used to allow... 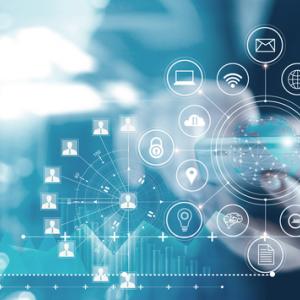 Managed Risk
Cybersecurity experts can analyze your systems and help you quantify your risk and focus your efforts with Managed Risk... 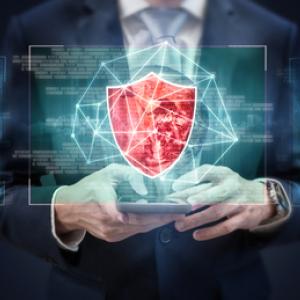 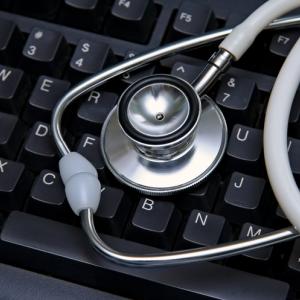 Information Security Risk Assessment for Healthcare
In recent years, massive data breaches have made headlines all over the United States. It has become clear that... 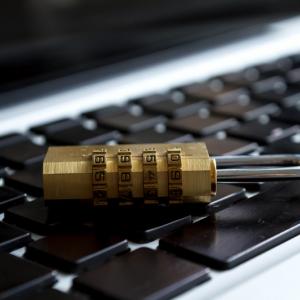 Information Security Risk Assessment
In recent years, massive date breaches have made headlines all over the United States. From these headlines, it’s clear... 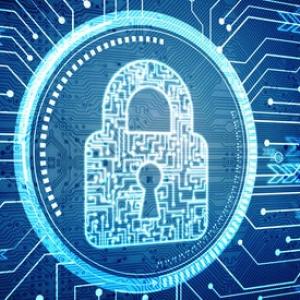 Virtual CISO
Just because you’re paranoid doesn’t mean they’re not out to get you. And you are paranoid, aren’t you? Well, you... 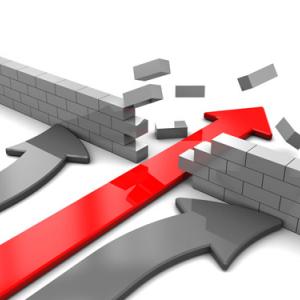